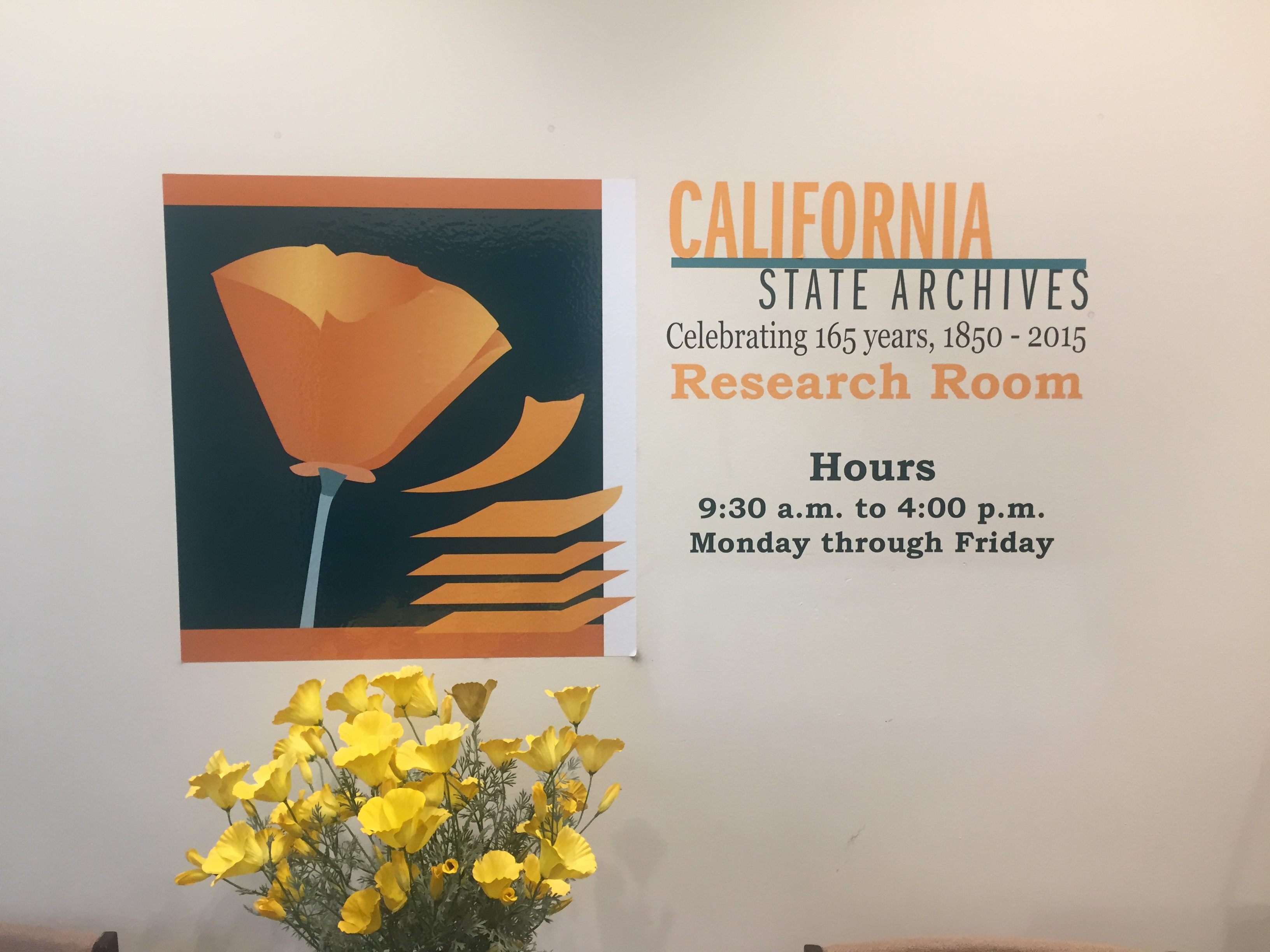 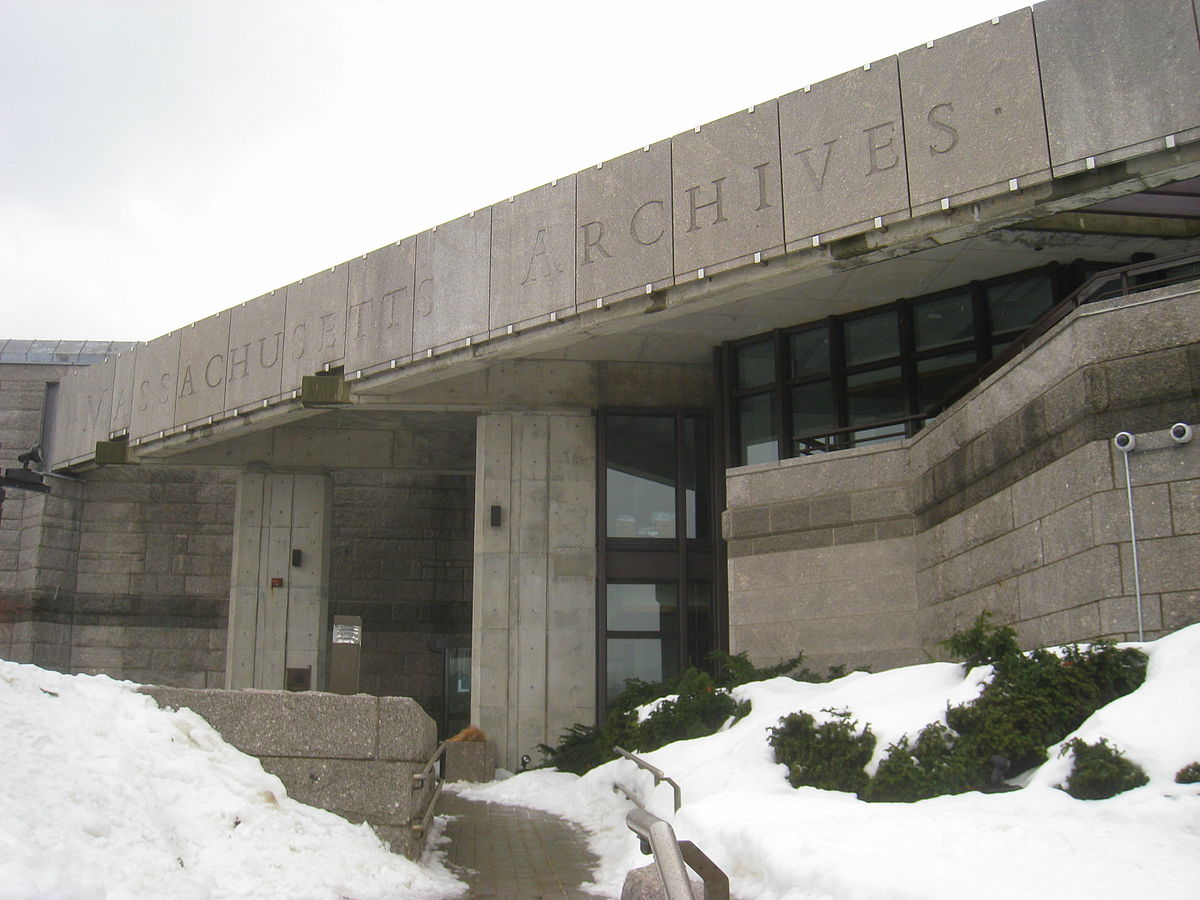 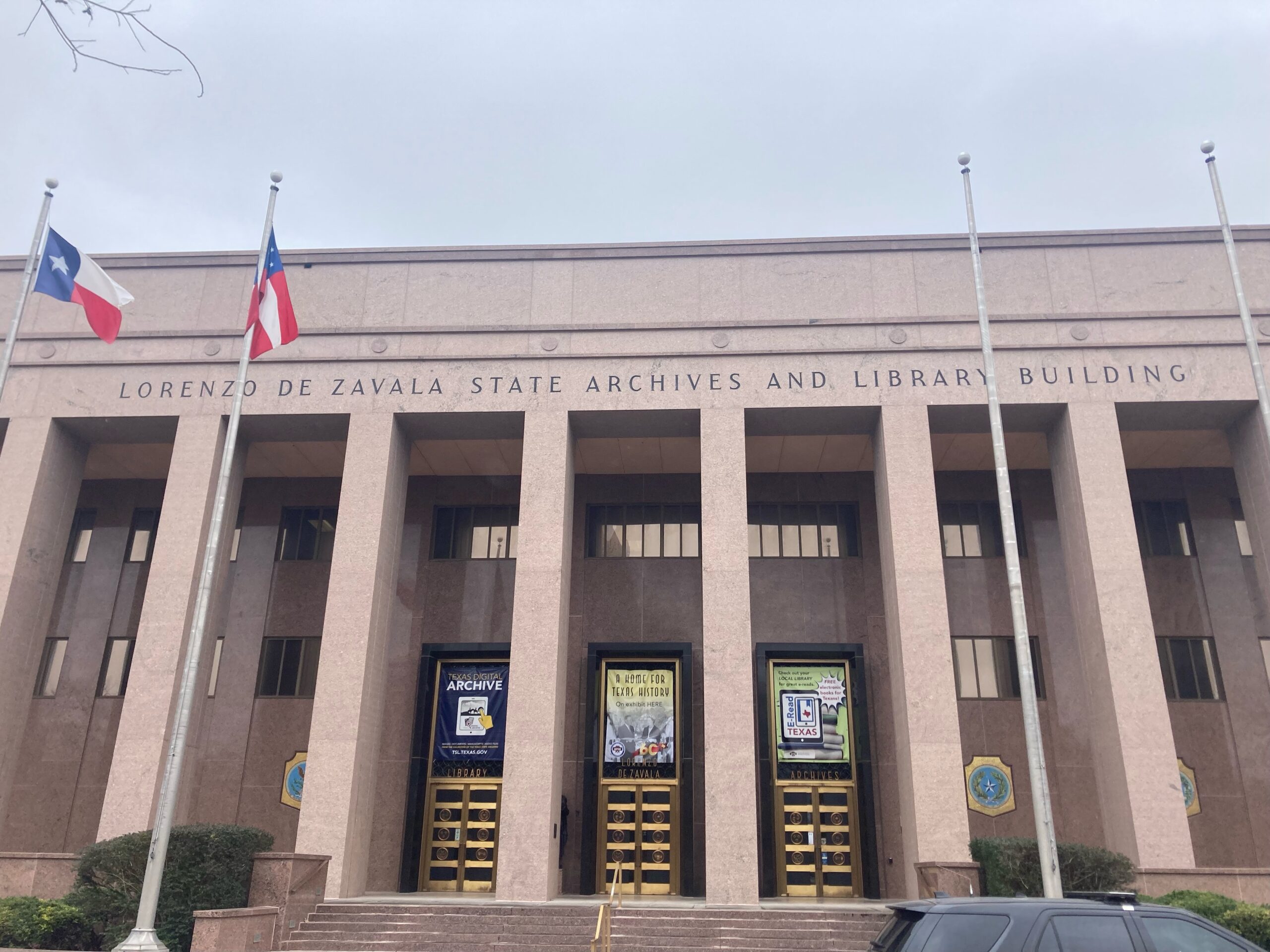 My current book project examines the politics of state-level renewable energy and climate policymaking in three states that are among those that have taken the most expansive action thus far: California, Massachusetts and Oregon. Given that the political power of business interests is generally assumed to be a significant impediment to federal climate policy, I ask why the same interests have not prevented so much progress in the states.

I find that, even in the so-called "leading states," there is significant variation in the quality of the policies that have been adopted. Some are ambitious, stringent, and enforceable while others are symbolic, voluntary, and purely aspirational. Ultimately, I explain this variation in terms of differences in the policy preferences and political power of key segments of the business community (most pivotal is the role of investor-owned utilities). I also account for the role of public interest groups, public opinion, and a wide range of private interest groups, thus taking into consideration the full range of "inputs" into the policymaking process.

I am currently expanding this project to cover "red states" and those with significant fossil fuel economies that have not been considered climate policy leaders but have nevertheless adopted renewable energy policies that vary in strength. These include Texas, Oklahoma, Pennsylvania, South Carolina and New Hampshire.

The larger project draws on legislative and regulatory text, thousands of pages of archival documents, and hundreds of "policy-focused" interviews with key actors including legislators and their staff, executive branch commissioners and their staff, environmental advocates, and lobbyists representing a wide range of business interests with a financial stake in these policies.

In addition, I am working on a number of other, related projects. One of these is looking at governance issues regarding energy infrastructure projects that cross national borders, with a focus on the Canada-U.S. and Mexico-U.S. borders. In another project, with two undergraduate research assistants, I am exploring the tension between environmental justice-oriented and market-oriented climate advocacy organizations. With colleagues, I'm also working on a public opinion survey on attitudes toward climate and energy policy in Virginia, a major bellwether state when it comes to climate policy expansion. I have also been part of a major project, led by Heather Schoenfeld and Michael Campbell, on variation in the pace of reform when it comes to state-level criminal justice and incarceration policies.